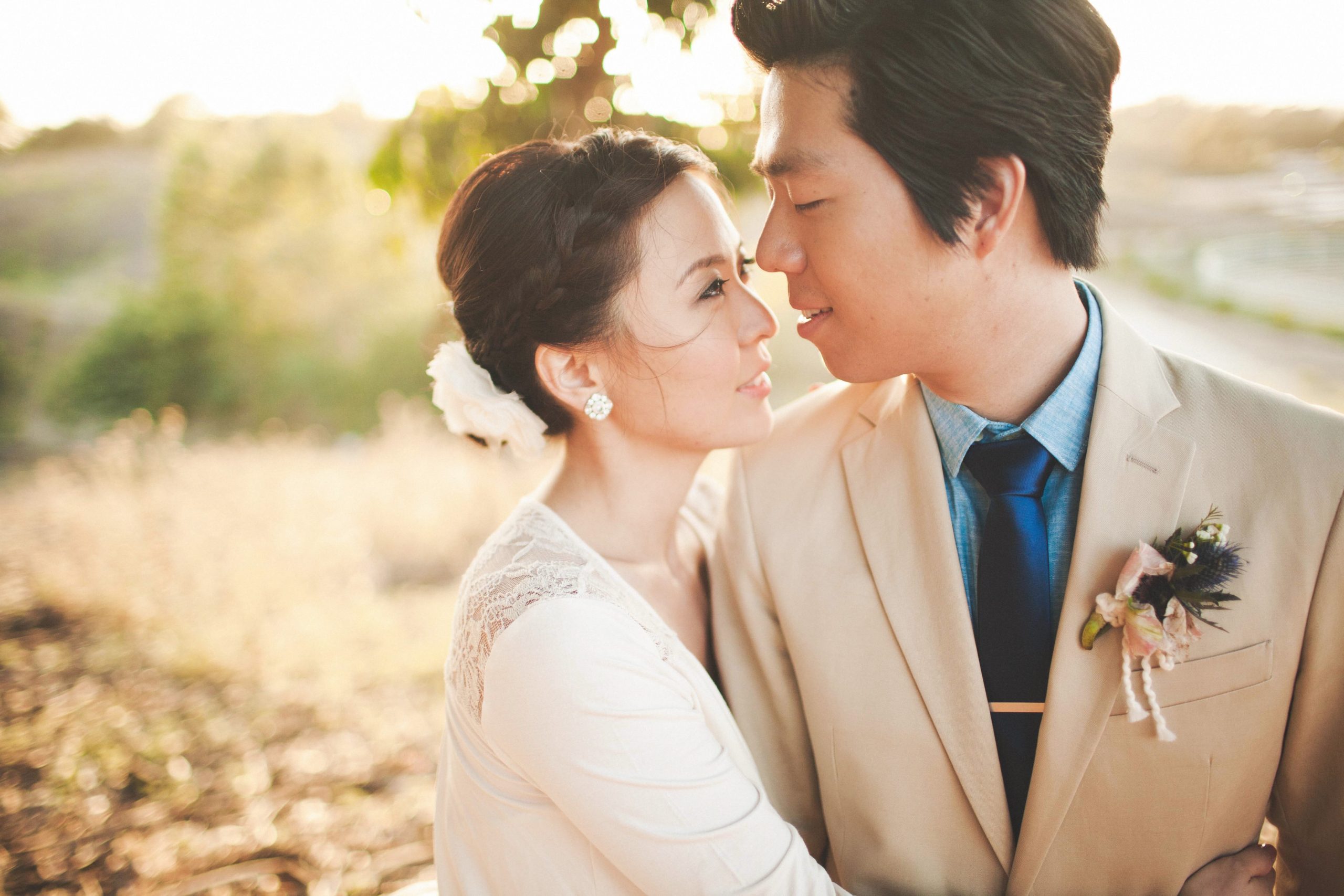 This year for Valentine’s Day, Allen and I decided we wanted to share about the darkest time in our marriage.

There’s so much emphasis on finding the perfect gift, on incredible romantic gestures, sex, and hearts. LOTS OF HEARTS. We wanted to open up about our relationship because we know that it will help many of you who are going through the darkest time now. Many of you are not feeling like celebrating this corporate holiday. I know because I was once there!

We’re not offering a solution but merely our own account of what happened to us in the last few years, what we wish had happened and the changes we made to make it better for us today. We’re not hoping you feel and do the same things we did but know that you and your partner are not alone and that relationship brokenness is very real and not very often talked about so here we are! We came up with 10 questions for each other, answered them separately and pasted it together below. It’s not the most elegantly written because it just comes from off the cuff. We did it this way because we think it’s important to show both sides. Many times, especially between men and women, needs and expectations are different. To identify that is key.

We only hope that this post will encourage you especially on this Valentine’s Day. xoxo – Laura & Allen