THREE. TWO. ONE. Every Friday I’ll be writing about three random things that has been on my mind that week. It can be anything from what inspires me in music or film to recipes or activities I’m trying at home with the family or highlighting an organization or an article that I read and want to share about. Enjoy!

THREE. The Undoing by Steffany Gretzinger. 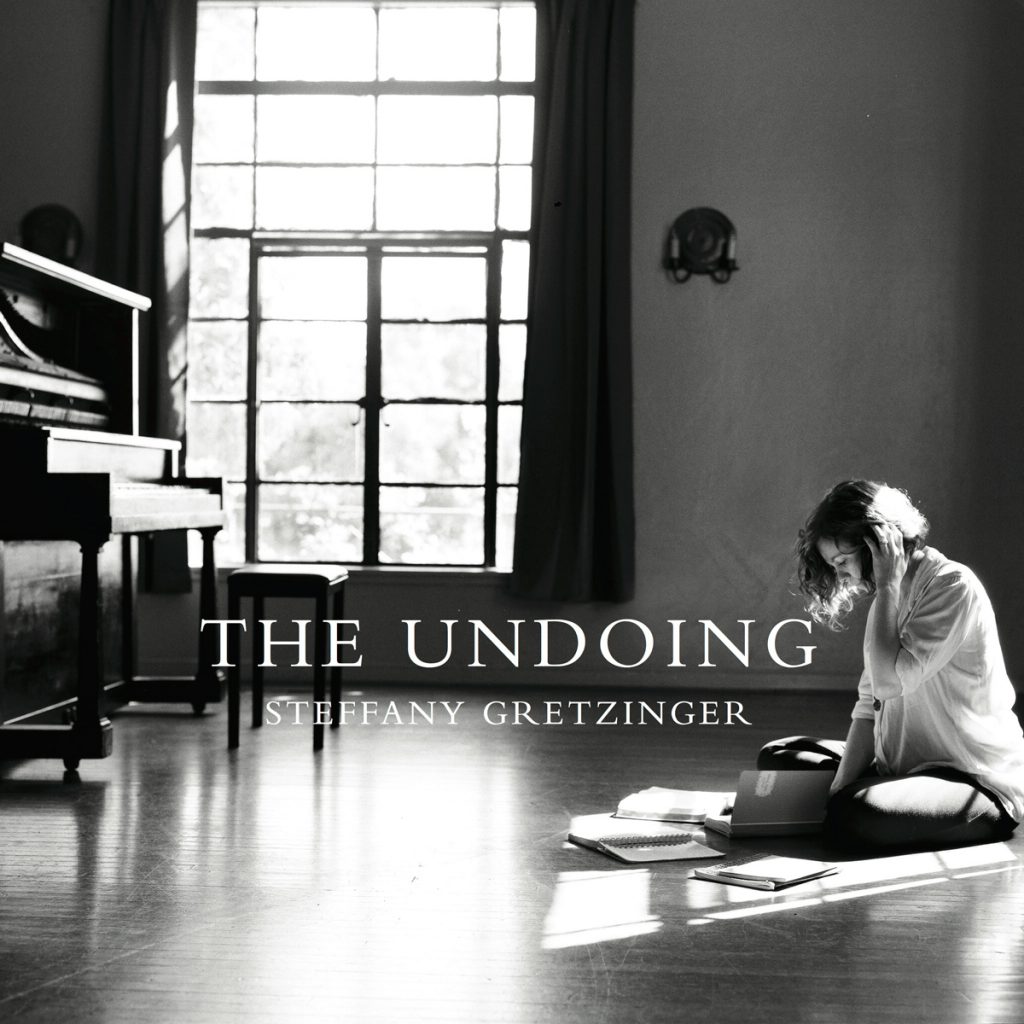 One of our fans wrote me a beautiful letter this week and included a reference to a song called “Morning Song” by Steffany Gretzinger.  I played the song while Joey woke up in the morning and I almost cried listening to the lyrics. I’ve been so blessed in the past by Steffany’s worship songs but I didn’t know she had her own album. It’s been playing throughout the house all week and it reminded me just how gifted songwriters are and how powerful music can be for the soul and spirit. This album absolutely healed me this week from a lot of things that were on my mind.  Check out “Cecie’s Lullaby” on the album. It’s a favorite of mine. 😉  Thank you so much Kristie for this recommendation.

TWO. IKEA will be selling textiles and rugs from made by Syrian refugees in 2019.

Isn’t that AMAZING? The limited run production will create jobs for 200 refugees, most of them women, currently living in Jordan. The products will be sold locally and in other Middle Eastern countries with free trade agreements with Jordan. More reasons to love IKEA. Wow, so inspired.

Oh man. Getting this girl to agree to wear a jacke

I admit, I never understood the Princess culture.