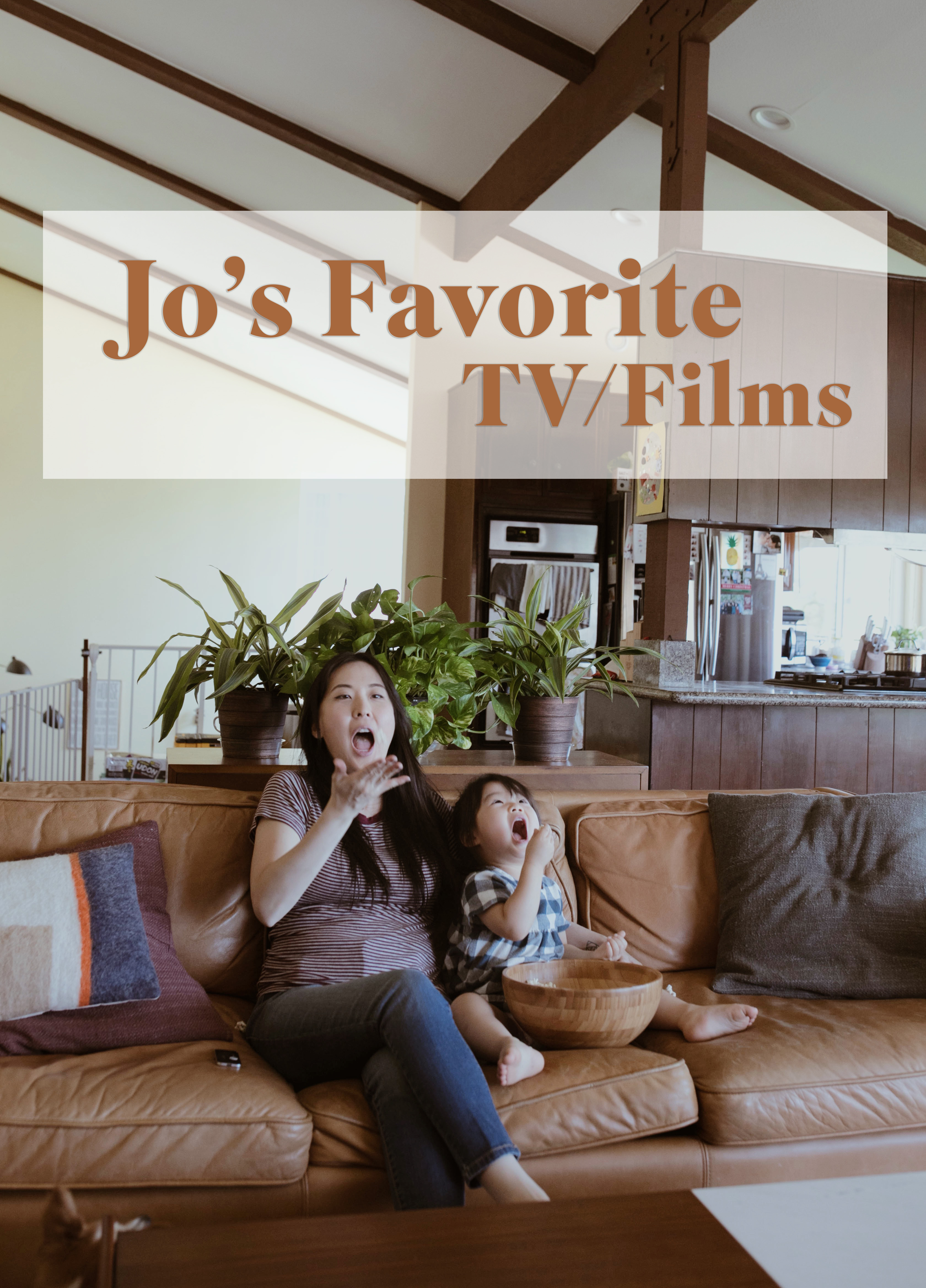 Because Allen and I love watching TV and film, it’s only natural Joey would probably enjoy it a lot. We kept her away from it all for as long as we could and to this day only show her favorite shows and TV for about 20 minutes max. We try to stick to shows and films that are about nature (i.e. BBC’s Planet Earth), musical shows for kids and cartoons mostly about animals or girls who are not the typical “princess.” 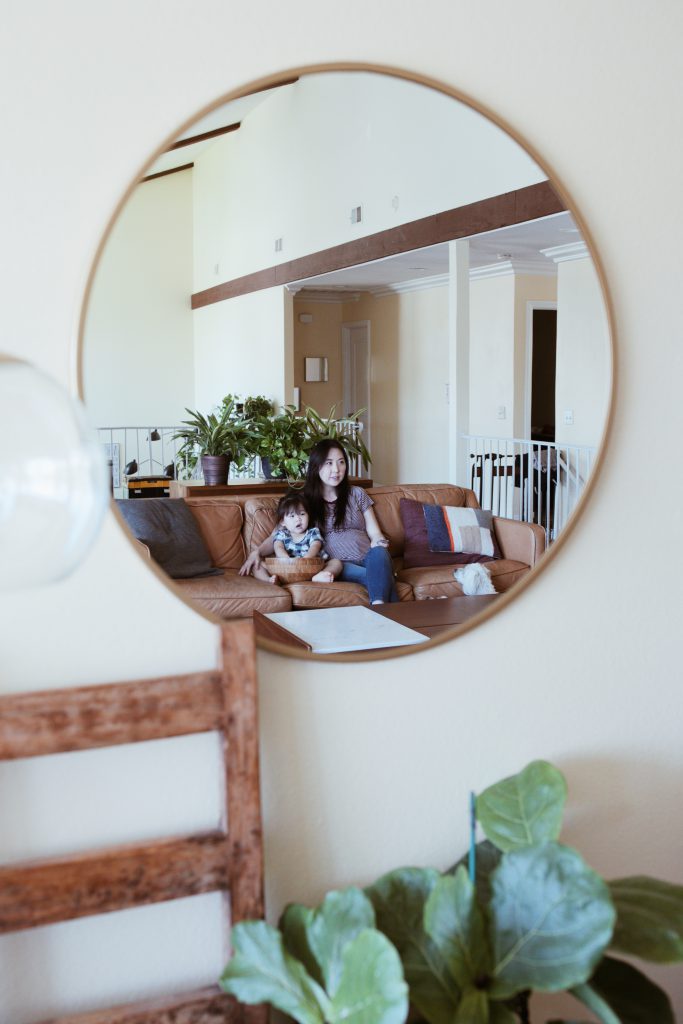 Since so many of you have asked what we play for Joey, here’s a list of Joey’s favorite shows and films at age 2 (in no particular order because it depends on her mood!): 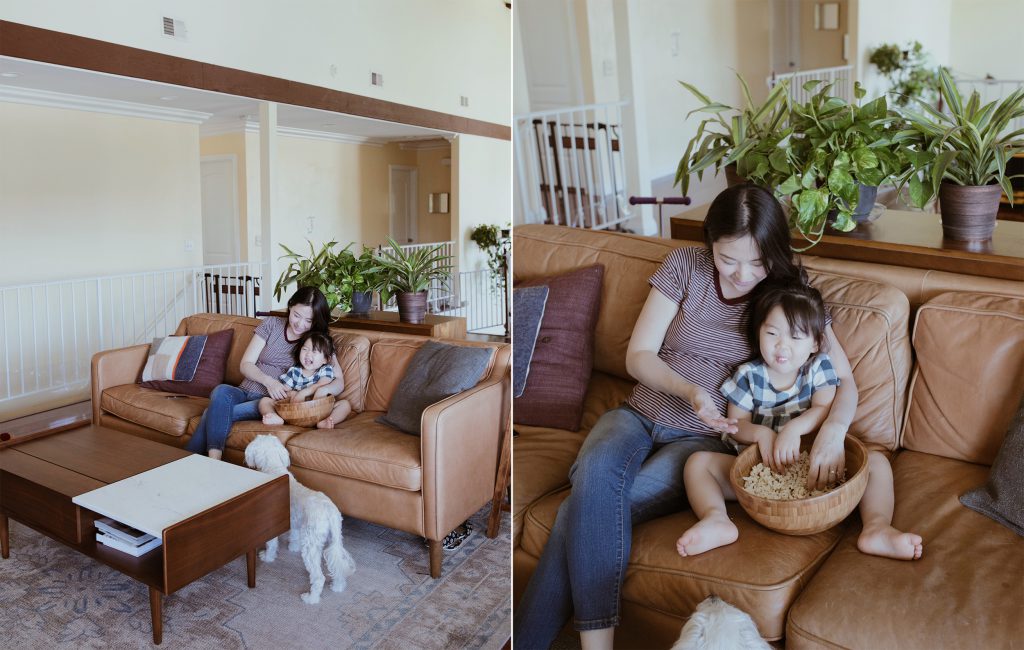 On YouTube Kids, Joey likes to watch live performed shows and parades from Disneyland and videos of Kinder egg surprises. The latter is the strangest thing. Literally videos of someone opening Kinder eggs with toys inside.

Are there any shows or films your toddler loves to watch? 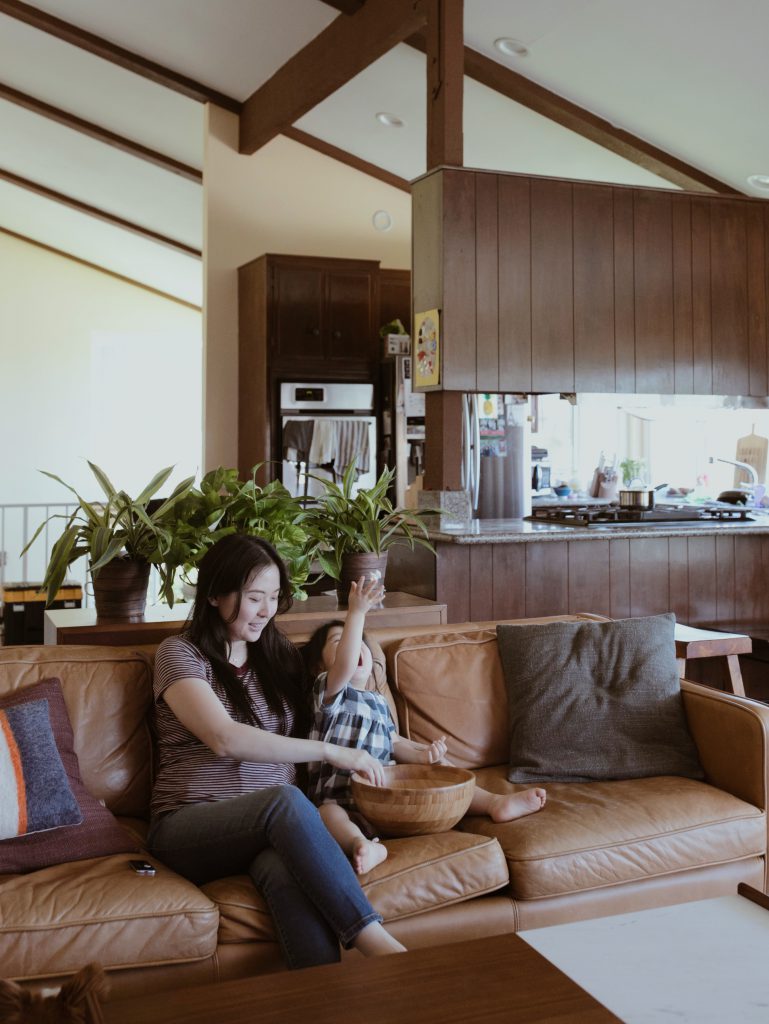